All our coaches have extensive knowledge, with many having competed and/or coached at the highest level in the sport. All our coaches believe in constant progression for all participants, never putting a ceiling on the skills attainable. From absolute beginner to elite, we are equipped to help you achieve your gymnastic based goals. 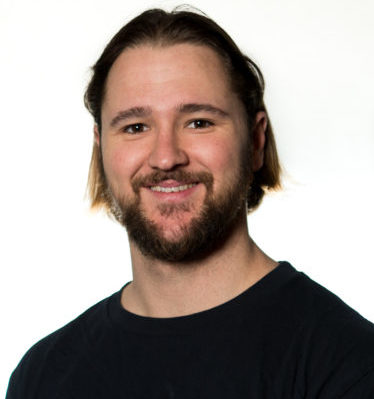 Martin is now a full time practicing Clinical Exercise Physiologist at Peak Gymnastics and Peak Sport Science, specialising in Musculoskeletal Rehabilitation. This crossover of superior gymnastics, rehabilitative and CrossFit knowledge has led Martin to guest present on the CrossFit Gymnastics Certification in Australia and China further confirming his CrossFit Gymnastics knowledge is second to none. His involvement with the highly regarded “Schwartz’s CrossFit Melbourne” (winners of the CrossFit Pacific Regional Games in 2012, 2013 and 2015 and Runners Up in 2016 and 2018) has seen him develop over 9 years into one of the leaders in Gymnastics Coaching for CrossFit, having worked with many regional level athletes in addition to Individual World CrossFit Games Competitors Denae Brown, Amy Dracup and Mitchell Sinnamon. 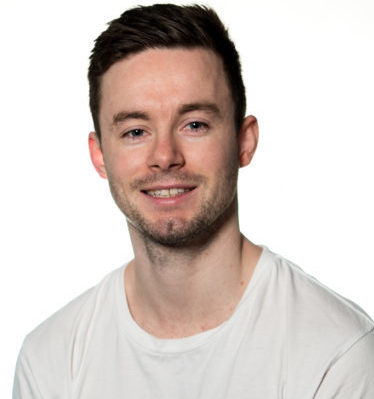 Up until the conclusion of 2018, Luke was an internationally ranked gymnast, having represented Australia at 3 World Championships and 2 Commonwealth Games. Luke was Victoria’s highest ranked gymnast for 8 years and won the All Around Australian National Title in 2016. In addition to his athletic achievements, Luke holds an Advanced Level Coaching Accreditation and has coached in the Victorian High Performance Program for a number of years. With his immense and ever-growing knowledge and experience in body weight and gymnastics training Luke can cater for all skill levels and training goals! 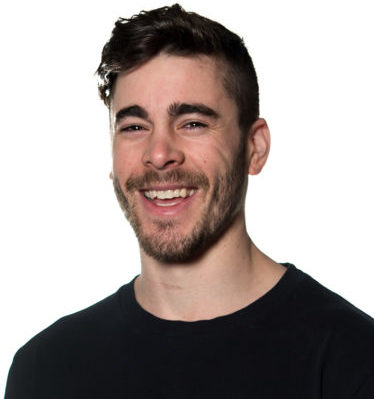 Philip Stewart is a current Senior International gymnast with extensive coaching knowledge across Gymnastics and Trampolining disciplines. Phil has consistently competed nationally and internationally with achievements including Team Gold at the Australian Championship in 2018 representing Victoria in addition to competing against some of the world’s best in Los Angeles, Las Vegas and London. Having experienced coaching and training at the highest level Phil possesses an exceptionally high skillset in the gym which benefits complete beginners to seasoned athletes alike. 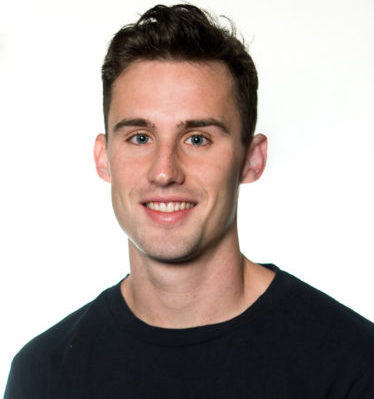 Our boy Jack Rickards seems to be the modest, quiet achiever of the group! Having represented Australia at numerous international competitions including the 2014 Commonwealth Games in Glasgow (Scotland), Youth Olympic Festival and Pacific Rim Championships (in which he won a Bronze medal on Pommel Horse), Jack crammed a lot into his 15 year elite gymnastics career. As a Junior International athlete Jack won the All-Around Title at the Australian Championships a massive 4 times and was granted Australian Institute of Sport and NSWIS Scholarships in the process. After a lifetime involvement in the sport Jack is always eager to impart his experience and integrated approaches to skill development with his Personal Training clients and Adult Gymnastics Class participants alike! 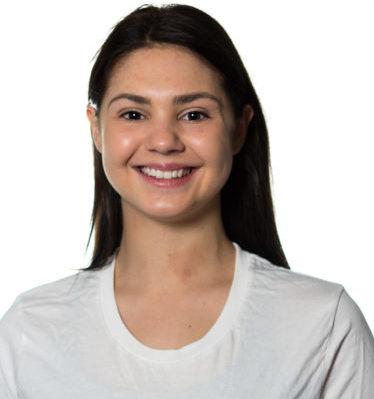 Up until 2018 Kiara was a significantly respected Senior International level gymnast, enjoying much success at National level leading to Australian Team representation on numerous occasions including 2 World Championships and at the 2016 Rio Olympic Qualification event. Over her years as an athlete and coach Kiara has developed skills enabling her to get the best out of her athletes while maintaining a strong focus on the process involved to attain desired strength and skill goals. 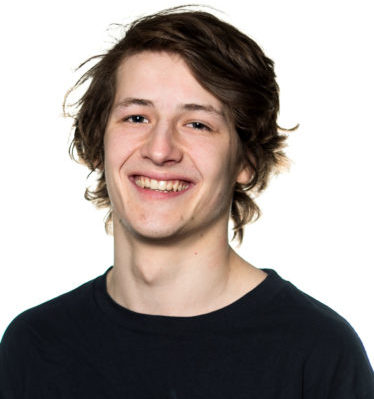 Oli has been involved in gymnastics for as long as he can remember and remains a current Senior International level athlete in Victoria’s High Performance Program, achieving State and National Championships in the process. Coaching with Peak has greatly furthered Oli’s understanding of gymnastics allowing for him to cater to athletes of differing needs and abilities.

Sarah is a well-respected graduate of the National Institute of Circus Arts (NICA, 2016) and officially holds a Bachelor of Circus Arts. Specialising in several different skills, including trapeze, contortion, handstands, and group acrobatics, she has spent her time both performing and sharing her expansive knowledge through coaching. Some of her most notable career highlights include performing as an ensemble acrobat for By A Thread (New Zealand, 2018), Barnum: The Circus Musical (Melbourne VIC, 2019), as well as Leviathan and Humans by Circa (Perth, Paris & Brisbane 2020). In 2019 she was also awarded the Grand Champion Dancer of the World at the World Championships of Performing Arts in Long Beach, California. While continuing to pursue her performing career, Sarah coaches dancers and gymnasts of all ages. Not only is she able to inspire and motivate her athletes, but she also seeks to get the very best out of each of them as individuals by maintaining a strong focus on technique, conditioning and the fundamentals of movement and mobility.

How about these two achieving their first straddle

New PB Alert 🚨 In the name of high quality re

Is it possible to just turn up to a session?

Due to covid precautions it is not possible to simply “drop in” to a session at this time. Please ensure you preregister by booking in via the schedule page. If you wish to attend our sessions at the Windsor venue it is a requirement to be a Peak Member and to purchase Gymnastics Australia Insurance here prior to your first session.

I have absolutely no gymnastics experience, will these sessions cater for me? As a beginner is there a particular session I should attend for my first?

Given that all our coaches have competed at Senior International Level (the highest level in gymnastics), their extensive knowledge covers beginners to current athletes. In addition to this undisputed level of expertise, within our Adult Gymnastics Classes we break into groups based on current ability levels to ensure everyone receives as close to a personalised experience in a group class as possible!

If you have never completed any gymnastics/calisthenics based training and would like to develop your strength, flexibility, core stability, handstanding and tumbling prior to joining our main class, we recommend you join our Peak BASE Classes to develop the fundamentals of gymnastics first, however this is not compulsory!

If you are extremely nervous about jumping into our classes straight away don’t forget we offer Personal and Group Training also if you’d like a truly personalised introduction to gymnastics!

What is actually contained within your sessions?

For a rundown of what we cover in our various classes check out our Programs page!

What should I wear/bring to the sessions?

Usual training attire is fine however ensure you are wearing clothes you can move freely in and feel free to bring a drink bottle.